Home» The Field Report » How Are 200-bushel Corn and 65-bushel Beans Not Good? 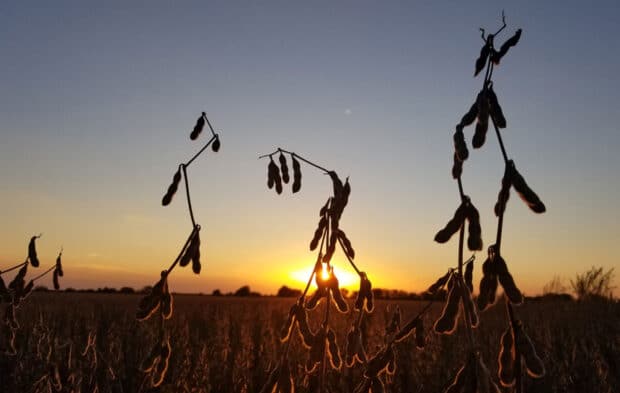 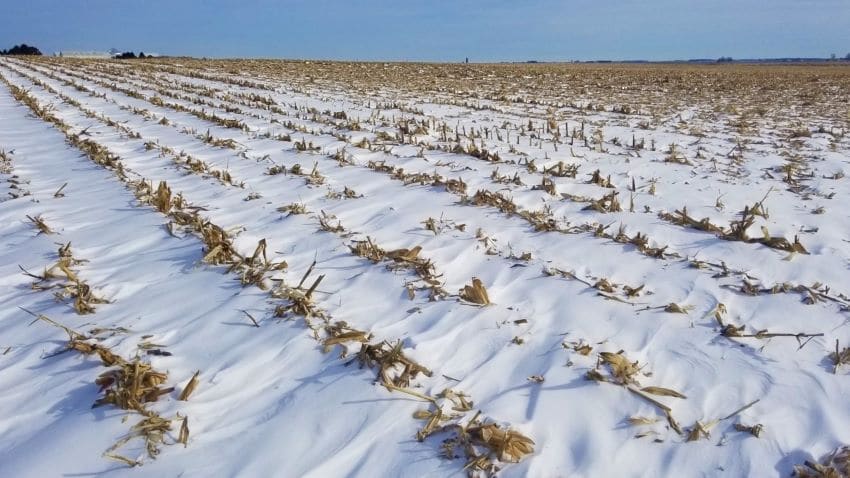 As the 2019 harvest dragged on, producers found themselves contending with not only wet fields but also snow-covered fields to slow down field work even further.   With all of the year’s challenges, yields were still quite respectable.

Trend Brandenburg asked “How are 200-bushel corn and 65-bushel beans not good?” when asked about his crop year. “Sure, it’s not the record yields of the past two years,” he continued, listing all the challenges of this year, especially late planting in wet soils and wet soils again for harvest. He is happy to have completed his harvest.

Trent has mostly completed his fall tillage except for a few fields which are just too wet. “We’ll get those next spring,” he added. The last corn he harvested this year was still at 21% moisture, as it just wouldn’t dry down in the field due to the frequent harvest rains. Trent chose to pay the drying expense rather than risk yield loss from the crop standing too long.

Trent observed that in September he didn’t have to think about next year too much, but now that it’s December he has to “get with it” to plan the inputs and budget.