Corn All Planted and Growing

Home» The Field Report » Corn All Planted and Growing 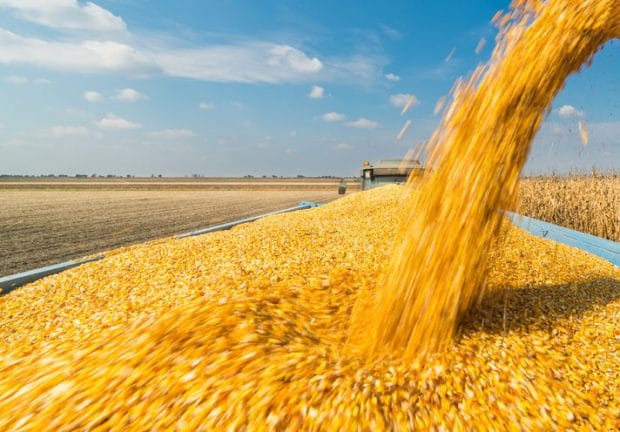 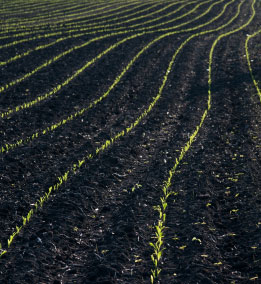 Trent Brandenburg is happy to have all his planned corn crop planted. He began planting on April 19, and the first field has already germinated. He finished planting last Thursday, April 24, planting about 400 acres per day with his modern equipment. Trent did not want to plant soybeans in April, so he is using the present time to get his equipment switched over to bean planting and then wait for field conditions to become dry enough to plant soybeans.

Rain has continued much of the last week of April, which is good for germinating corn, but not good for getting fields dry enough to plant.
Trent believes some of his corn germination has been slowed by cool nights the past week, but the upcoming first weekend in May promises warmer weather to hasten both corn germination and soybean planting.